Welcome to “Travels With Lia”. I love to travel, and have been blessed with many adventures from traveling all over the world. Some of the destinations I have traveled to include Australia, Brazil, Switzerland, Germany, France, Belgium, Aruba, The Netherlands, England, Italy, Japan, Canada, the Caribbean, Mexico, as well as many states within the United States. Be sure to follow my adventures to come by subscribing to my blog, Eclectic Chic®, LLC, and following the hashtags #TravelsWithLia and #OhThereSheGo on my social media.

The Eiffel Tower in Paris, France

Make sure this account has posts available on instagram.com. 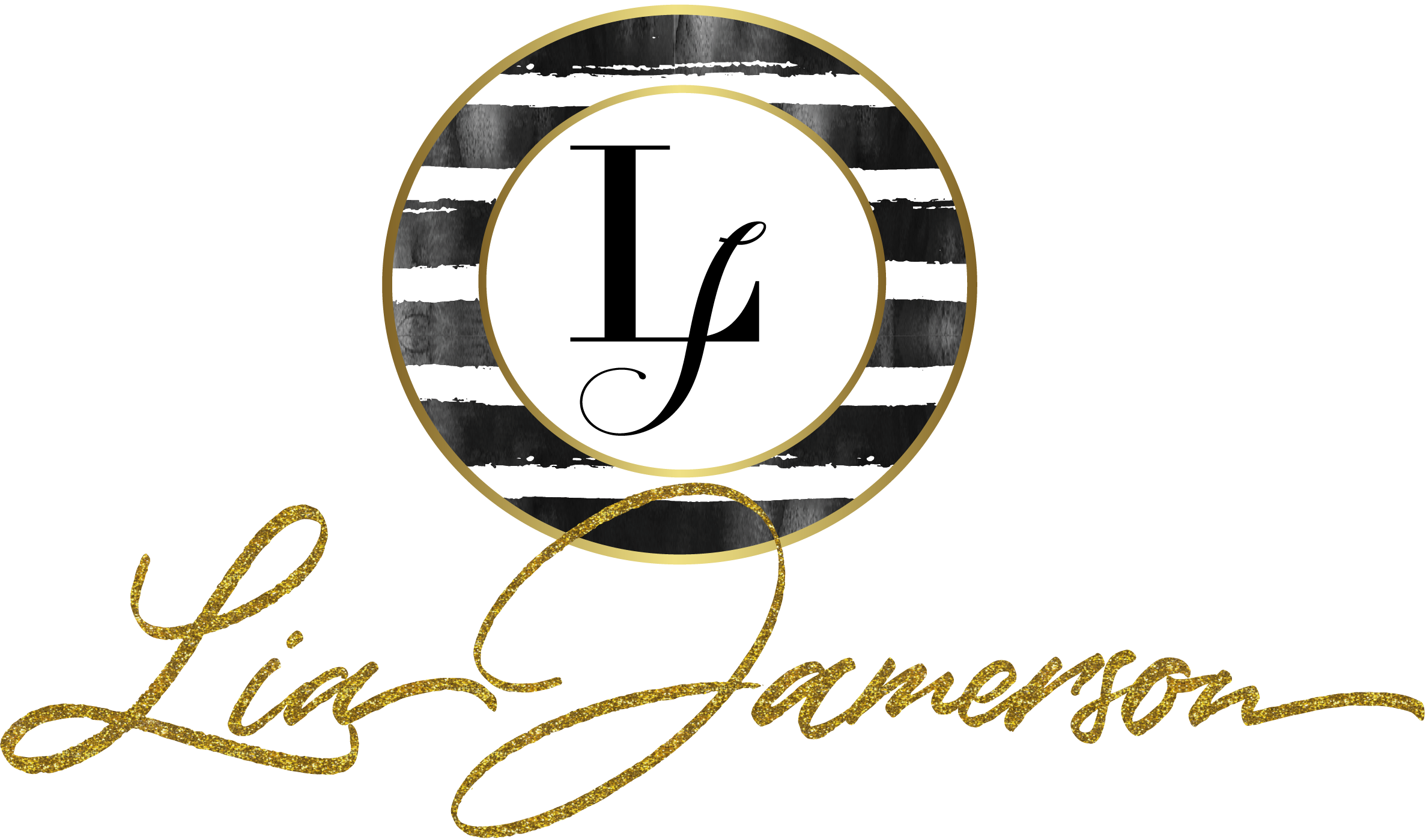